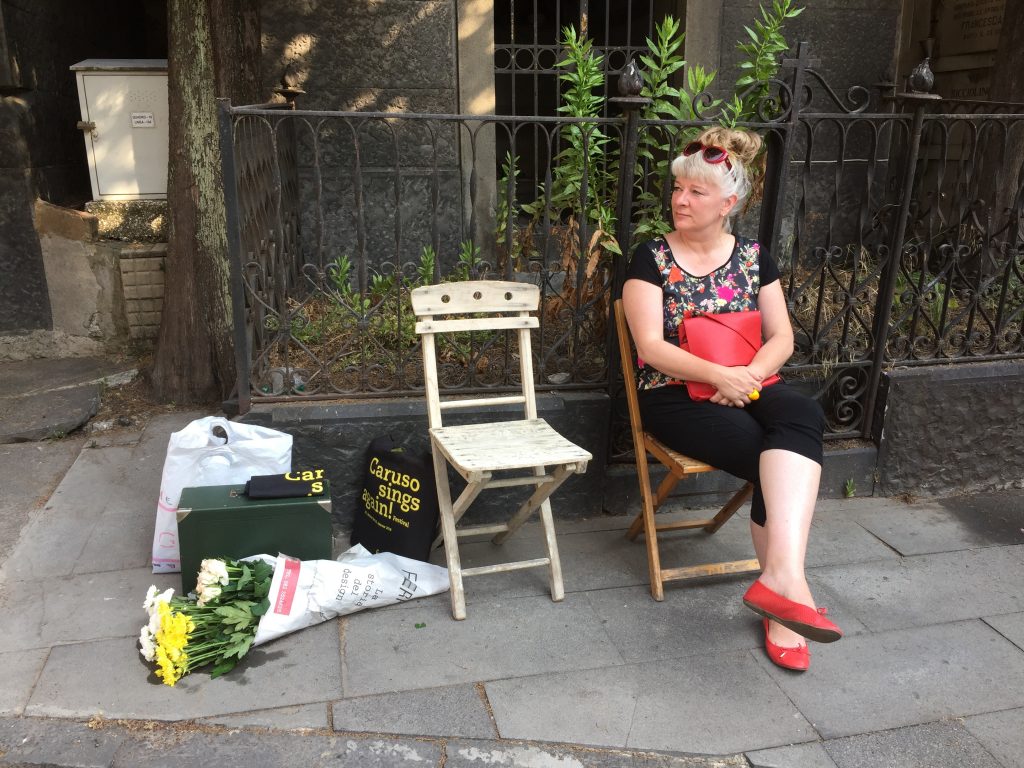 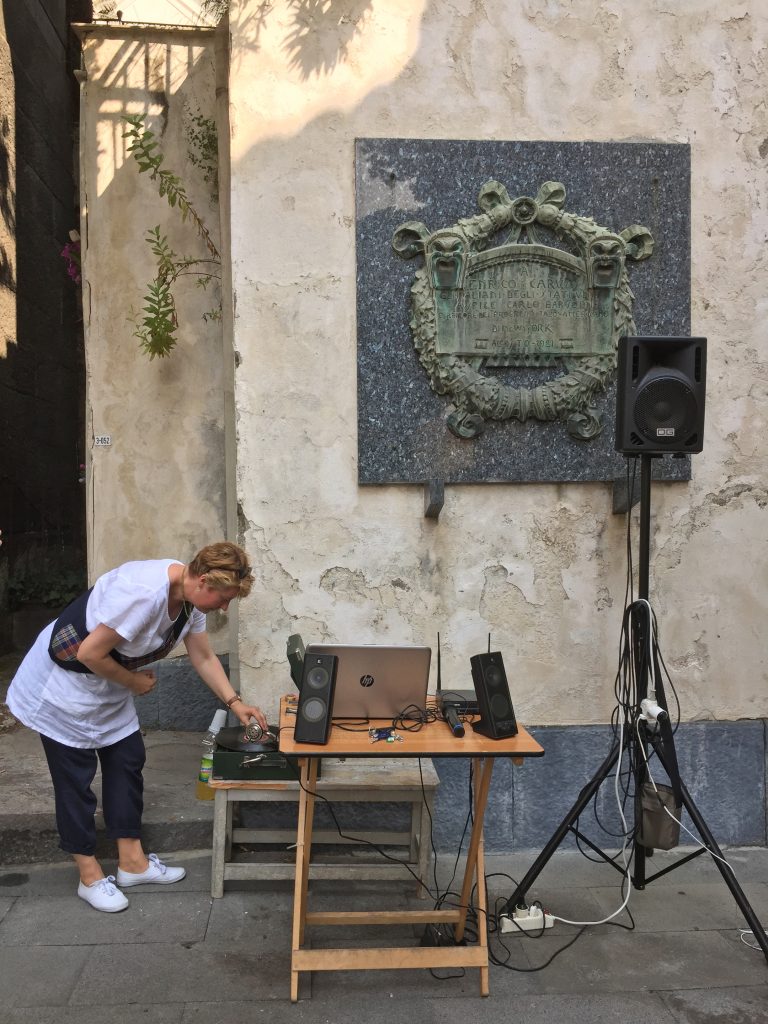 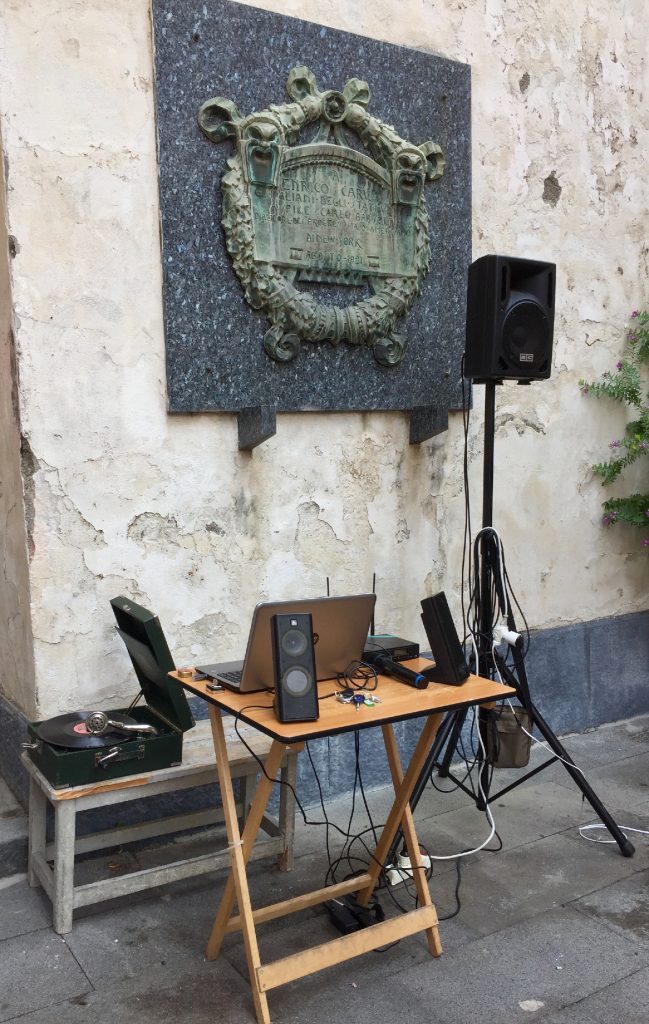 Only the gramophone is part of the performance. The high-tech was
part of a mass which took place in honour to Carusos death anniversary. 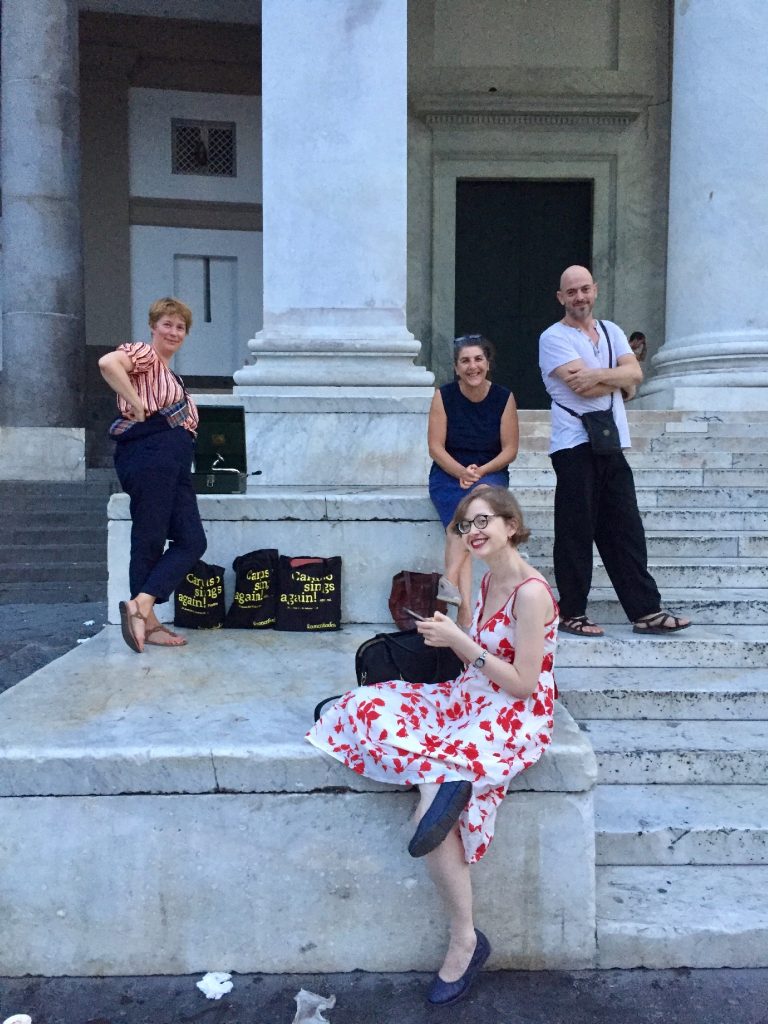 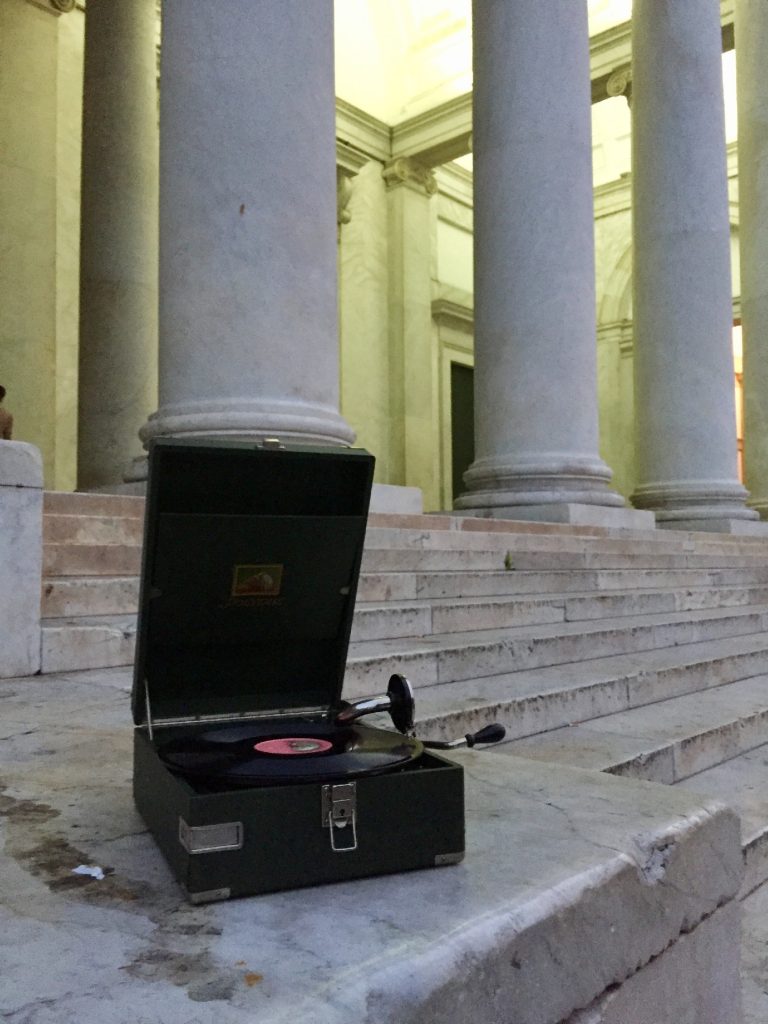 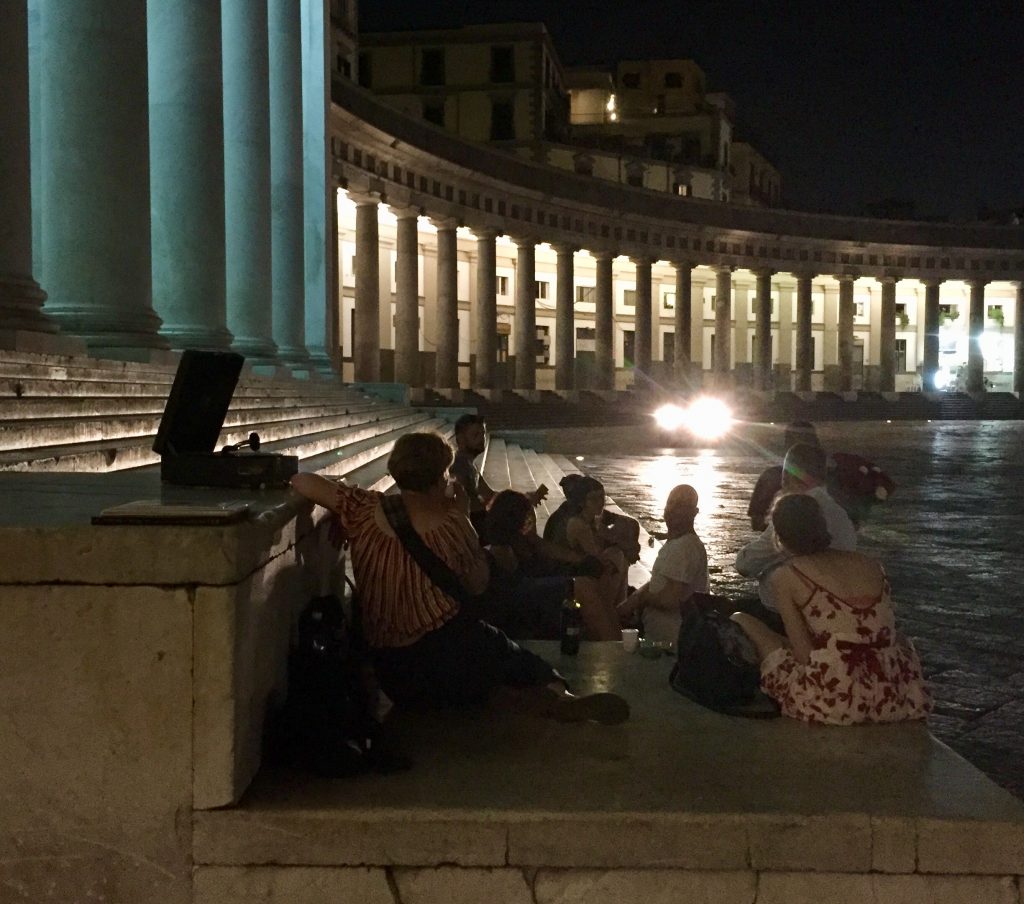 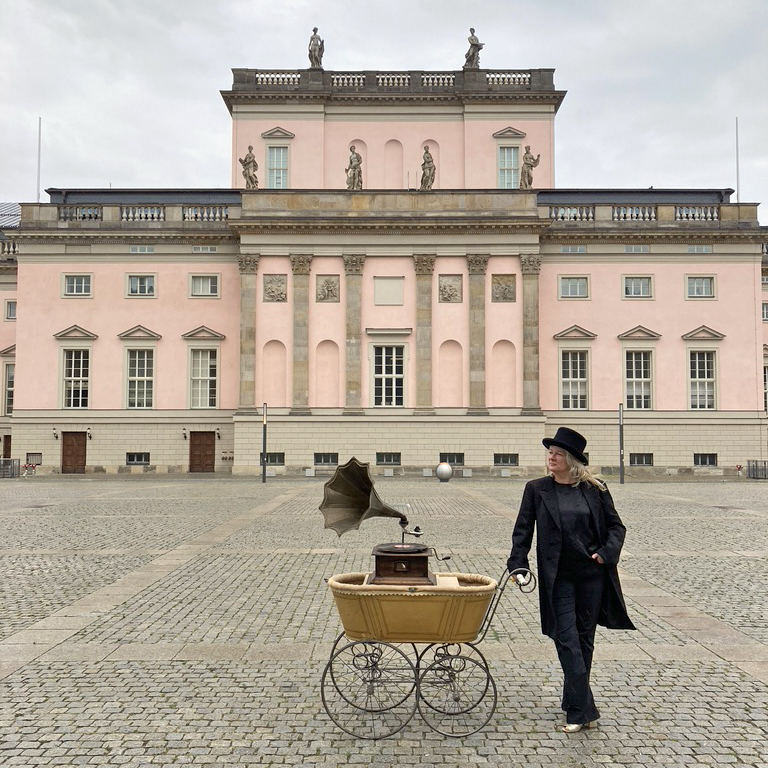 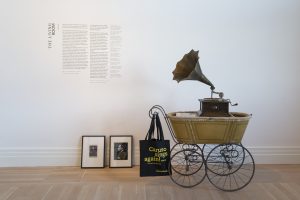 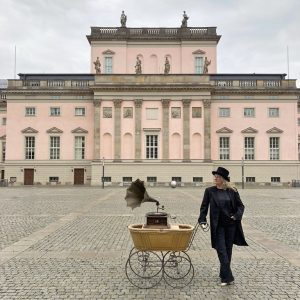 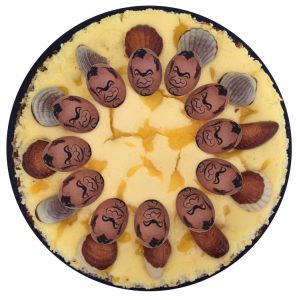 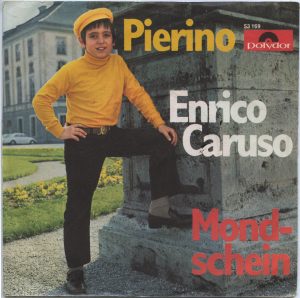 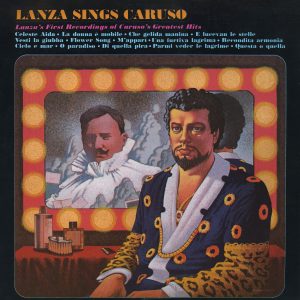 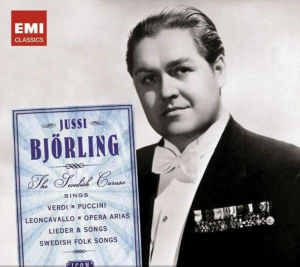 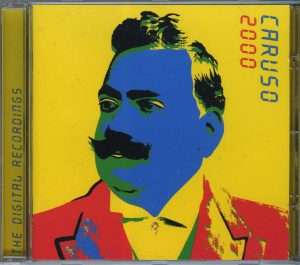 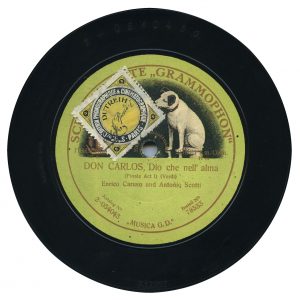 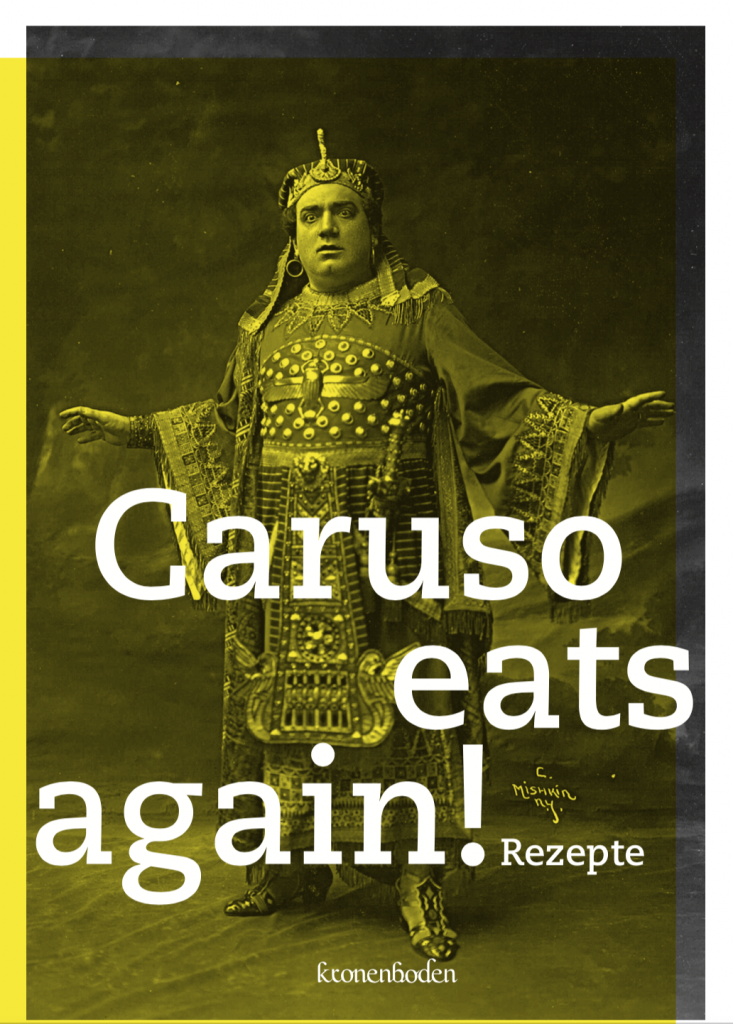 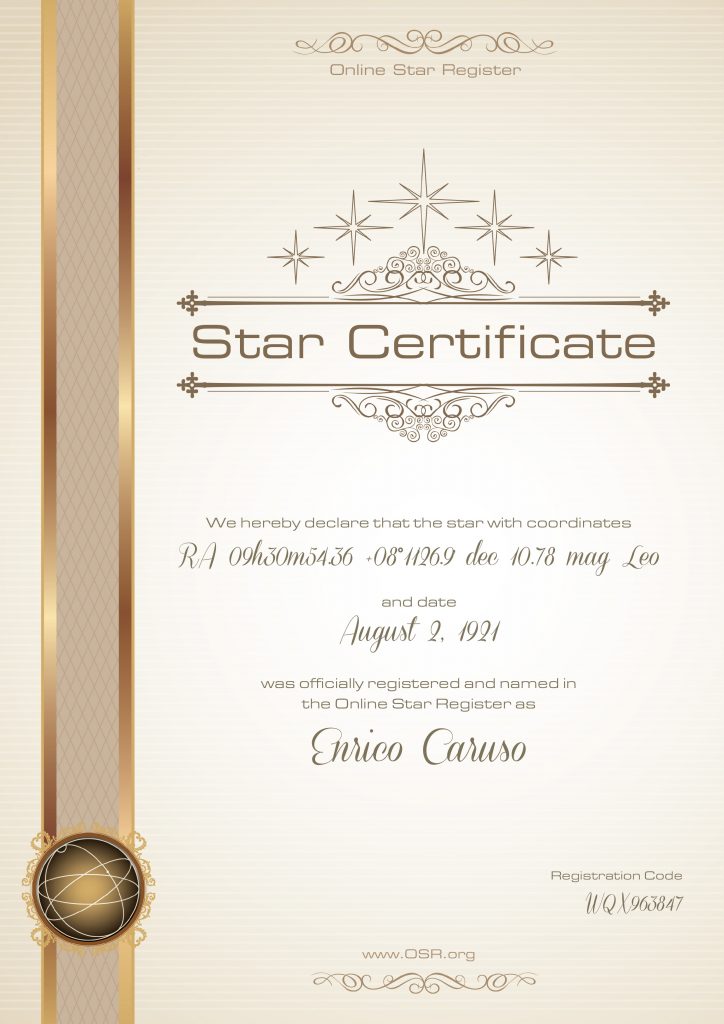 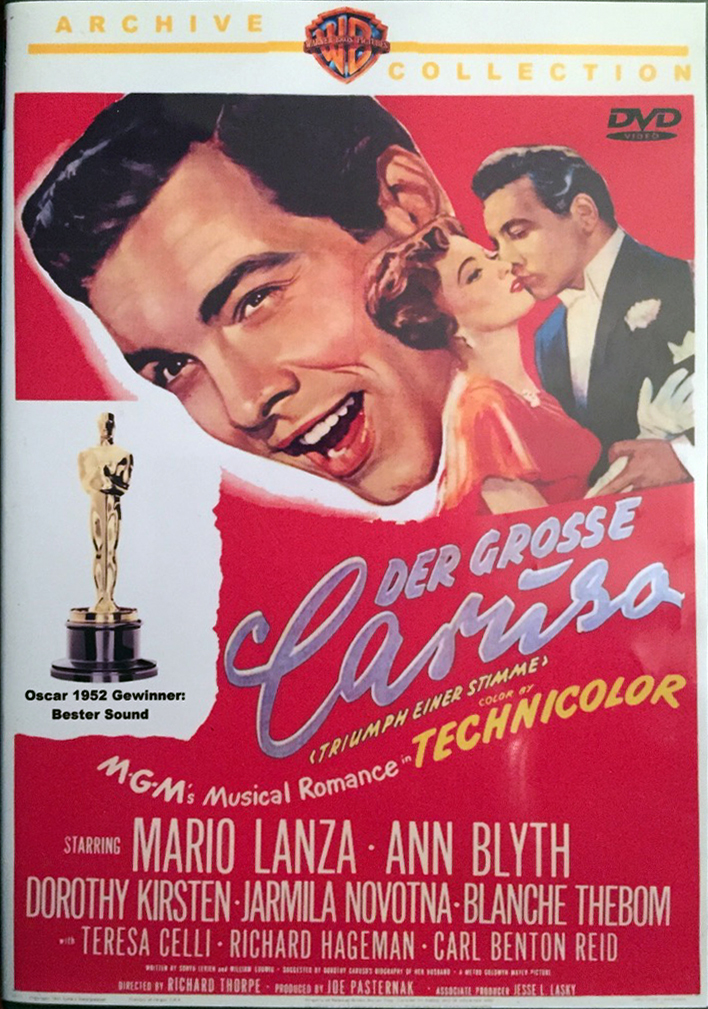 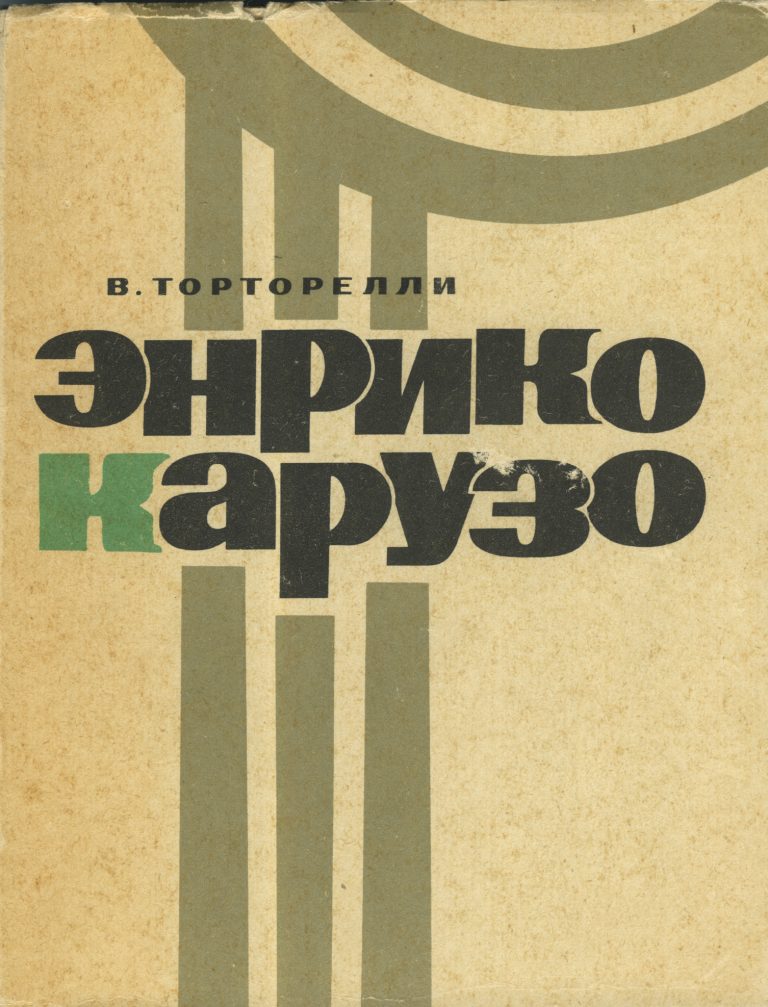 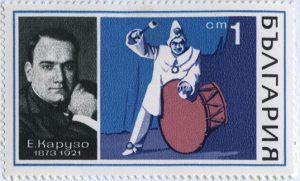 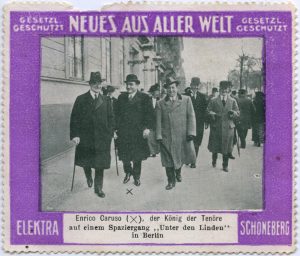 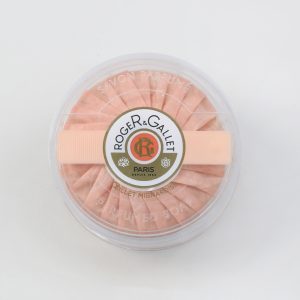 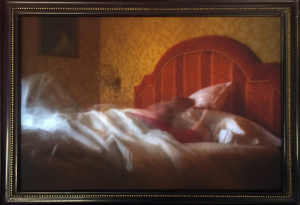 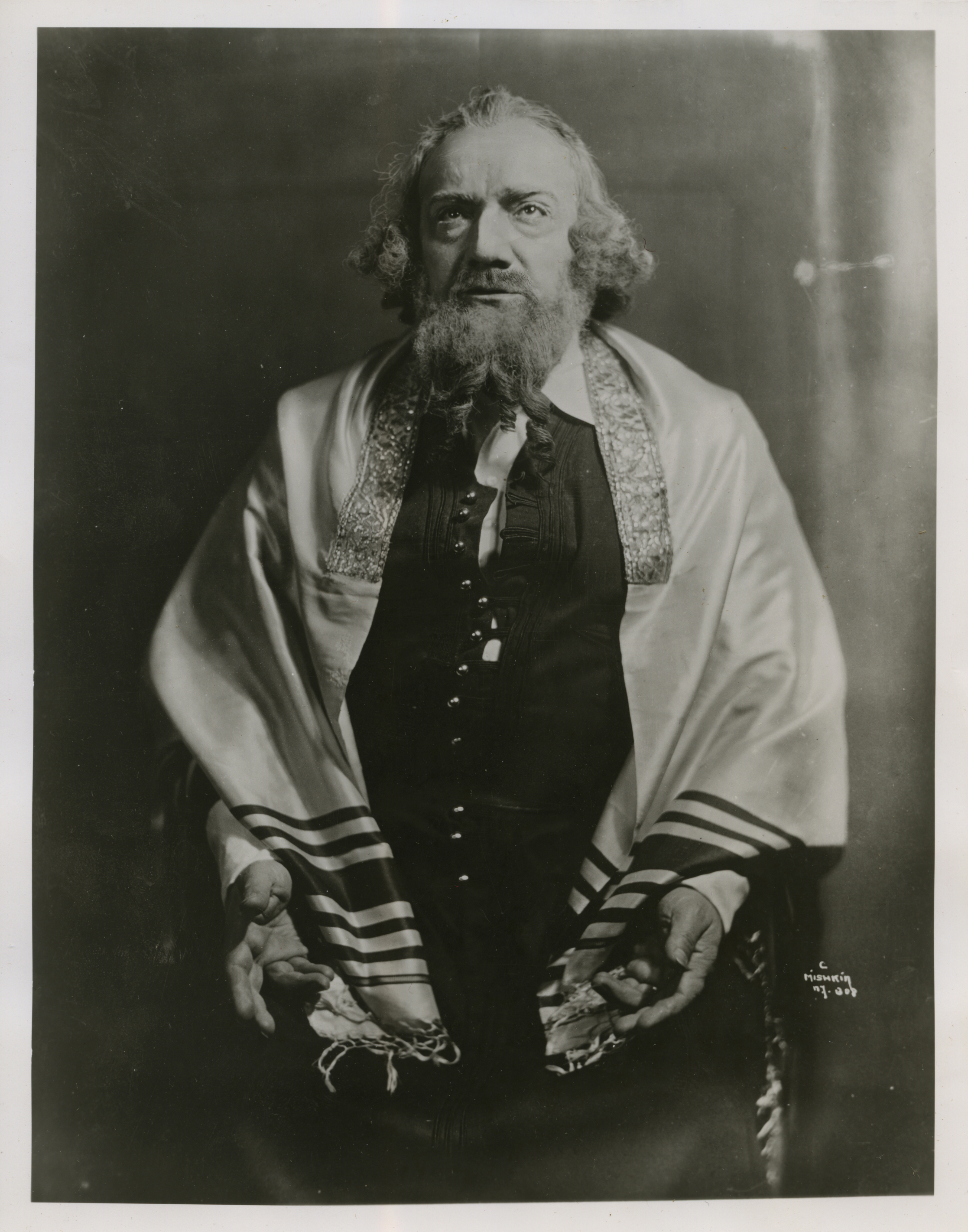 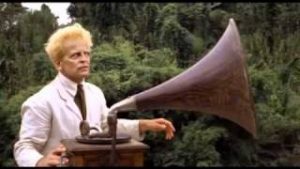